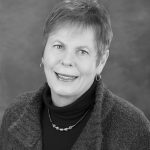 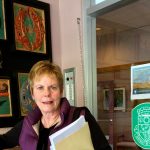 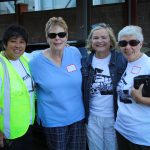 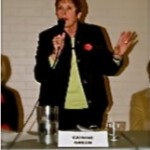 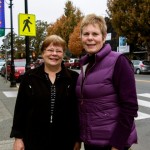 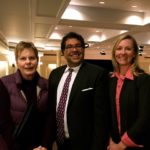 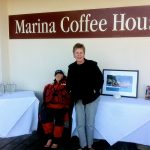 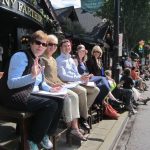 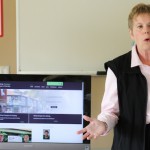 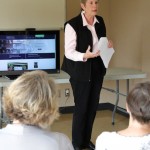 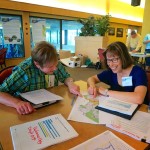 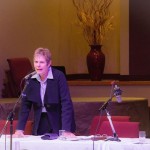 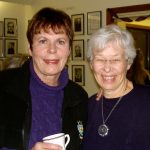 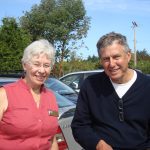 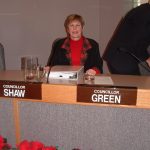 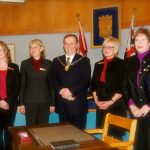 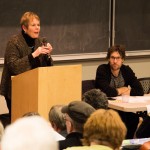 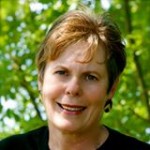 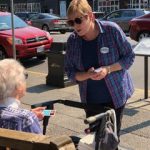 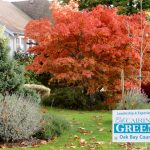 Cairine brings proven leadership skills and a record of exemplary public service to her community, the region and the Province, both as a professional, a Municipal Councillor and volunteer. Cairine was elected to Oak Bay Council in 2011 after winding up two terms as a North Saanich Councillor, 2005 to 2011. She served on Oak Bay Council until 2014 when she returned to private life and to the volunteer sector to renew her commitment to public service excellence. She ran again in 2018 and was re-elected.

Cairine was appointed to the Oak Bay Heritage Commission in 2015 as a volunteer and was appointed Chair from 2016 to 2018, when she stepped down to run in the October 2018 municipal election. As Chair, she provided leadership and support to the Commission’s primary role, to promote heritage conservation and preservation and to make recommendations to Council on heritage land use.

“Oak Bay is home to some of the most significant and beautiful heritage homes and landscapes in the region; the responsibility of Oak Bay Heritage, therefore, takes on more importance as our community grows and changes. It’s imperative that we work together, as a community and municipality, to make sure that our established, historical neighbourhoods, spaces and places are valued and protected.”

Her volunteer work at the regional level focused on the most vulnerable citizens, the homeless and disenfranchised, as Our Place Society Board Director and Vice Chair, serving from 2015 to 2018. “During a lifetime of giving back to the communities in which I have lived, my work with Our Place Society stands out as one of the most meaningful and significant.”

Cairine’s provincial role as Lay Council Member on the Provincial Council of the College of Applied Biologists from 2015 to 2021, capitalized on her policy and governance skills. The College is the regulator for British Columbia’s professional biologists and biologist technicians, with membership of over 2,200.  Cairine also served on two sub-committees, Ethics and Audit and Practice Review. After completing her six-year term Council term, the College appointed her to the Investigation Committee where she continues to serve as a volunteer member.

As a Council member in two regional communities, Cairine created a website in 2005 that provided regular updates to her community. A prolific writer, she continues to maintain her website, Where We Live: A Voice in the Region.

Cairine is an advocate for housing, good governance and public engagement. She also advocates for fiscal accountability and sound social policy. For example, she earned the respect of her local and regional colleagues when, in May 2014, as an Oak Bay Councillor, Cairine led all thirteen municipalities in supporting an Oak Bay Council resolution, urging the Province to maintain the Victoria Youth Custody Services Centre in View Royal for young offenders sentenced from Vancouver Island Courts.

Cairine has served on a variety of municipal and regional commissions and committees and co- chaired in 2012, Oak Bay’s first Mayor’s working group on civic engagement.  As a result of that work, Oak Bay upgraded its website and made improvements to Council procedures that include:

Cairine served as one of three Council representatives on Oak Bay’s Official Community Plan Advisory Committee, served on a search committee to hire a new Chief Administrative Officer for Oak Bay in 2012 and continued to provide support to the municipality on human resources’ best practices, social policy and labour relations until 2014.

Cairine felt a real sense of loss when the pandemic was declared in March 2020, forcing a lockdown, closing the municipal hall to the public and preventing direct person-to-person contact with her community, Council colleagues and municipal staff. Over two years later, the community is slowly emerging from one of the most challenging periods in recent history.

Cairine is an alumnus of the University of Victoria, earning a Bachelor of Arts (History) and a Master of Education.

Cairine enjoyed successful professional careers in the criminal justice system, as private practitioner in divorce and family mediation, in the post-secondary education system at the university-college level as a campus administrator, as program manager, senior policy analyst and Indigenous education branch manager in the BC government’s post-secondary and K-12 education ministries and as human resources contractor.

Her professional background, combined with an extensive volunteer history, provides her with exceptional leadership, teamwork and organizational skills, including contract and program evaluation, program and policy analysis and issues’ management.

Cairine was born and raised in Victoria and her father, the late Arthur Ash, served British Columbia as MLA for Saanich and as Reeve (Mayor) of Saanich from 1952 to 1958 when the family moved to the United States.  Cairine returned to Victoria to pursue her post-secondary education at the University of Victoria.

Cairine and husband Fred have lived in Oak Bay on and off since the 1970’s, raising their son Matthew on St. Patrick Street during the 1980’s. Although careers required them to move away from Oak Bay, Cairine and Fred kept their connections here and returned in 2010. Cairine and Fred have a large extended family that includes six grandchildren, the youngest of whom are Hadley (7) and Dylan (4).